AOI has added two super-macro lenses to its arsenal of wet lenses: the UCL-90PRO and the UCL-09PRO. Both close-up lenses are depth-rated to 60 meters (200 feet) and feature hard-anodized aluminum alloy barrels and anti-reflective coatings on all lens element surfaces.

The UCL-90PRO is constructed using five lens elements in three groups and boasts a magnification of +18.5 diopters, while the UCL-09PRO features five lens elements in two groups and offers a magnification of +12.5 diopters. The former is a little longer, at 38mm, and weighs 325g on land and 210g underwater; the latter is 35mm long and weighs 288.5g on land and 180g underwater. Standard 67mm threads allow the lenses to be mounted to most housings, including the new AOI housing for the OM System OM-1. Each lens ships with a pouch as well as front and rear lens caps.

Available now at retailers such as Backscatter, the UCL-90PRO and the UCL-09PRO are priced at $600 and $420, respectively. 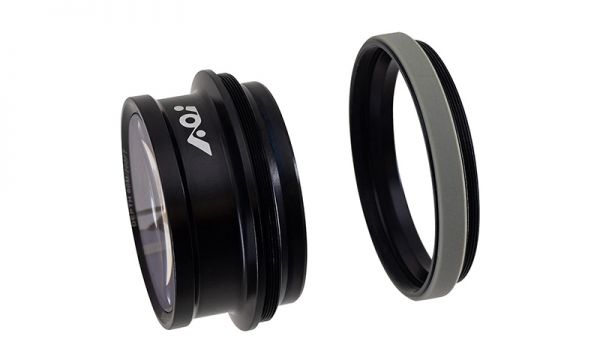 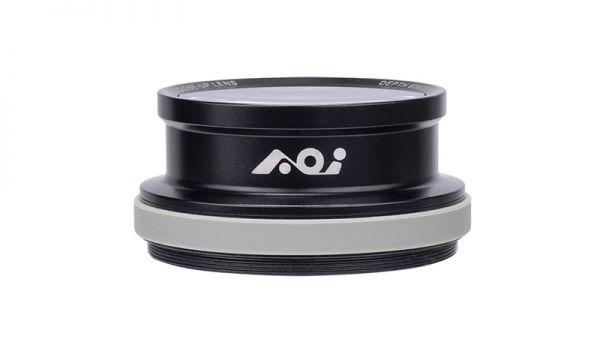 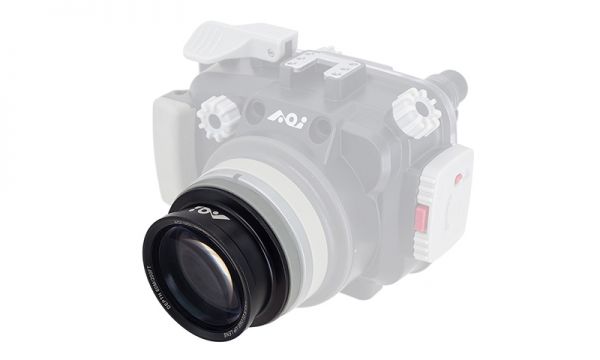 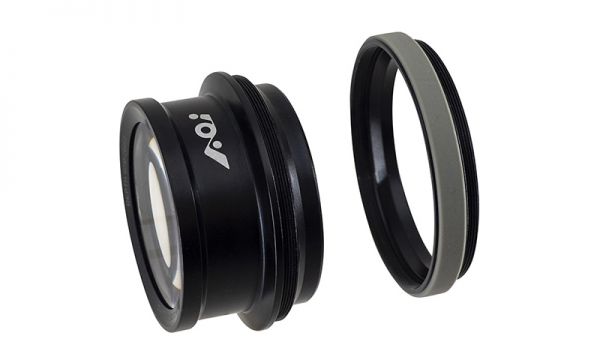 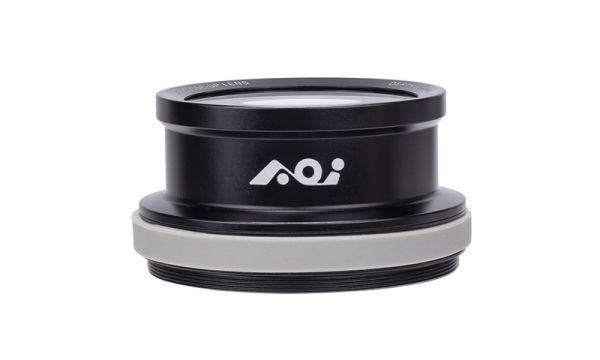 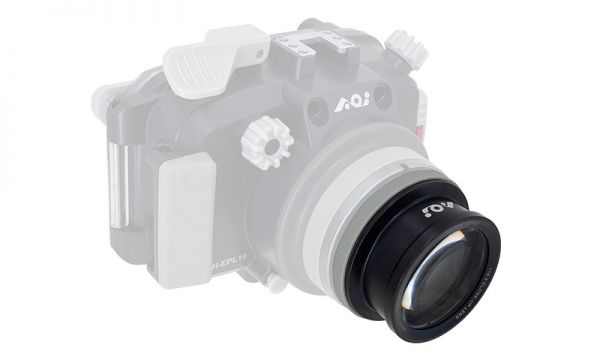