Here’s a fun cheap camera challenge. Can you take good photos with a $25 camera?  That’s what swimwear photographer Anita Sadowska seeks to find out in the below video.

“This is an experiment,” Sadowska says. “We bought ourselves two cameras, they’re $25 each. One is Kodak and one is Fujifilm and we’re going to take some photos with them. There are no settings on them whatsoever. I believe the film is 800 ISO. We’ll take some photos, develop them, and see how it goes.”

It helps, of course, that Sadowska is photographing beautiful models in this cheap camera challenge including Nina Malichanh, Isla Sullivan, and Carmen Pratt. It also helps that she’s doing this shoot in gorgeous Hawaii. But yes, the gear she’s using are disposable underwater cameras so there’s that.

“As similar as both films actually are, I did find that the Fujifilm [camera] was actually a bit sharper when it comes to images,” Sadowska noted. “There was definitely more motion blur when it came to the Kodak camera.”

To our eye, the biggest issue seemed to be lens flare from the camera’s cheap plastic lenses. But then again, there are many people, particularly younger photographers, who seem to like lens flare so maybe that’s not completely a liability?

Watch the video below and check out her results photographing the three models with $25 Kodak and Fuji cameras. How do you think she did considering the cheap gear she used? Have you ever attempted a similar challenge? 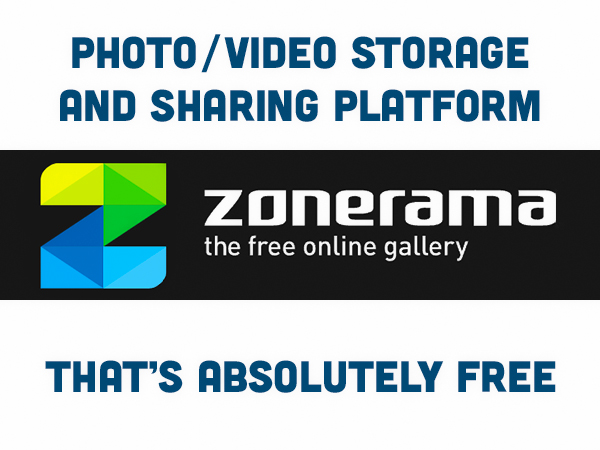 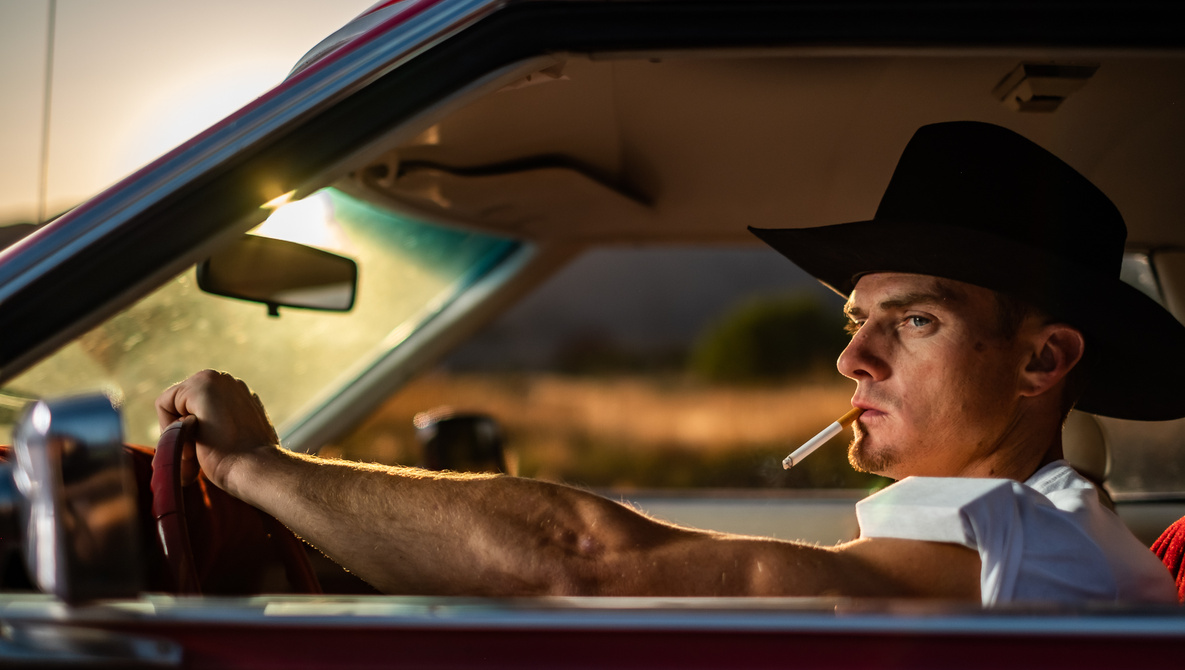 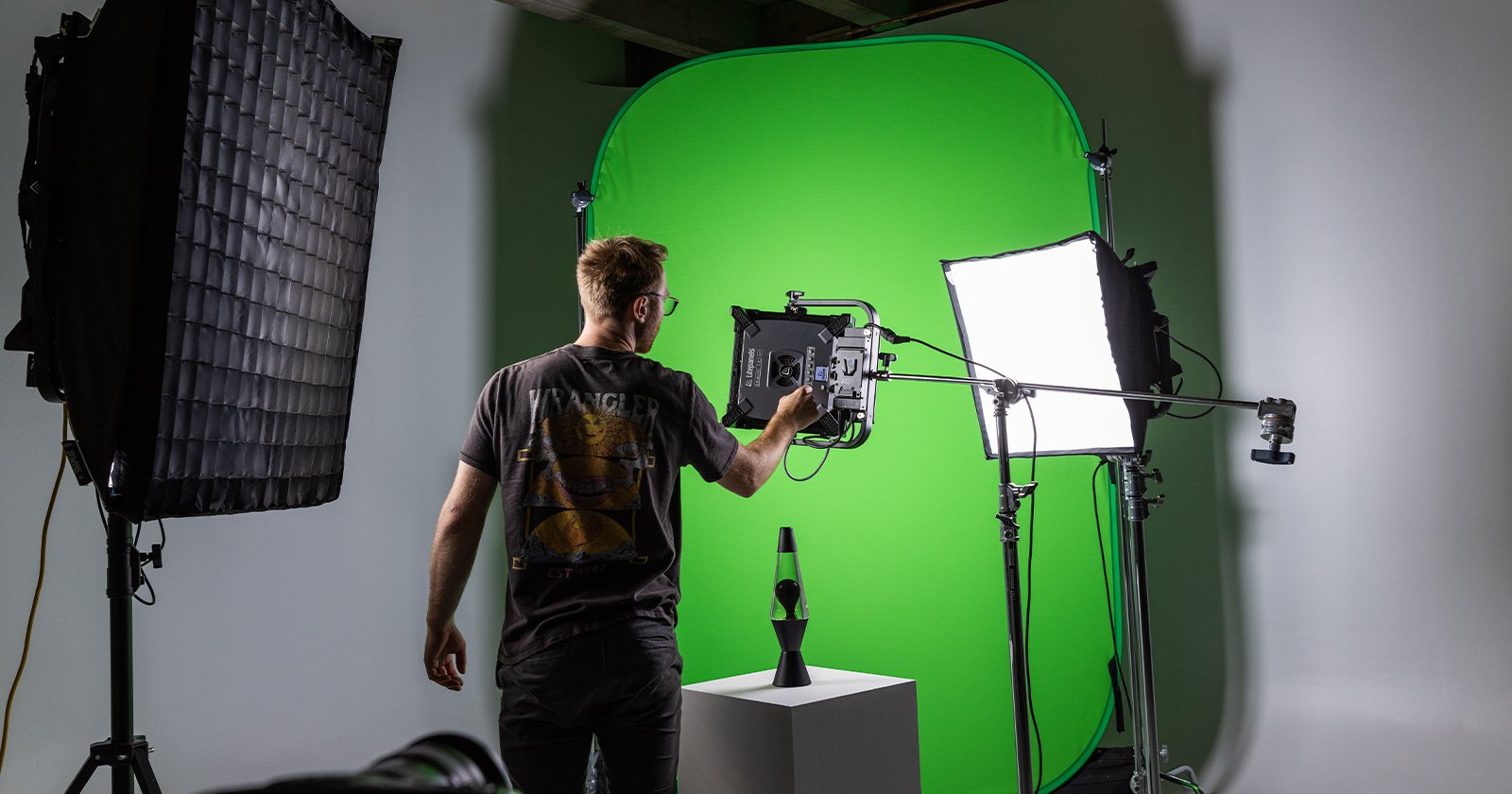