Canon has announced the follow-up to its enthusiast-level full-frame EOS R6—unsurprisingly named the EOS R6 Mark II. The headline spec is a new, higher-resolution 24.2MP sensor, which when paired with the DIGIC X image processor and Dual Pixel CMOS AF II can shoot up to 40fps using the electronic shutter (interestingly, despite being neither a stacked or backside-illuminated design). Continuous shooting at speeds of up to 12fps is possible with the mechanical shutter.

Canon also claims a big leap forward in AF performance, with a new system that builds on the intelligence found in the EOS R3 and uses updated deep learning technology to detect humans, animals, vehicles, horses, trains, and airplanes with high accuracy. A newly-added AI chip, not just a firmware update, takes care of these duties.

The body has undergone some significant changes as well—annoyingly for R6 underwater housing owners—with a new switch for toggling between stills and video mode in the same position where the on/off switch used to be. The power switch moves to the right side of the camera. The general arrangement of the buttons and dials on the rear of the camera remain largely unchanged.

In terms of video, the Mark II can now record 4K video oversampled from 6K at up to 60fps using the full width of the sensor—as opposed to the slight crop of the Mark I—which should result in high-quality buttery smooth half-speed slow-motion playback. According to Canon, 4K/60p 10-bit 4:2:2 continuous recording up to at least 40 minutes is possible, while “unlimited” recording at 4K/30p is also available. The R6 Mark II can output 6K RAW video via HDMI to an external recorder.

Other features include a pre-record RAW burst mode that records for a couple of seconds as autofocus is held on a subject up until the point that the shutter button is pressed; a maximum flash sync speed of 1/200s with the mechanical shutter and 1/250s with the electronic shutter; and the same in-body image stabilization capable of up to eight stops of compensation.

Available in late November from retailers such as Backscatter, the EOS R6 Mark II will have a body-only price of $2,500—the same as the Mark I. 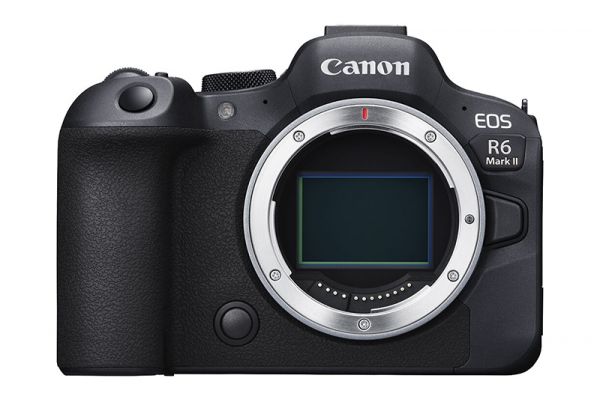 Ideal for advanced amateurs and featuring user-friendly functions, the EOS R6 Mark II camera is a high-performance hybrid camera that’s designed to capture decisive moments in both photo and video formats. It will satisfy a wide range of needs including professional production, vlogging, still pictures, filmmaking, and more. The camera is also well-suited for various photography subjects such as portrait, landscape, sports and wildlife. With the EOS R6 Mark II camera, creativity has virtually no borders. 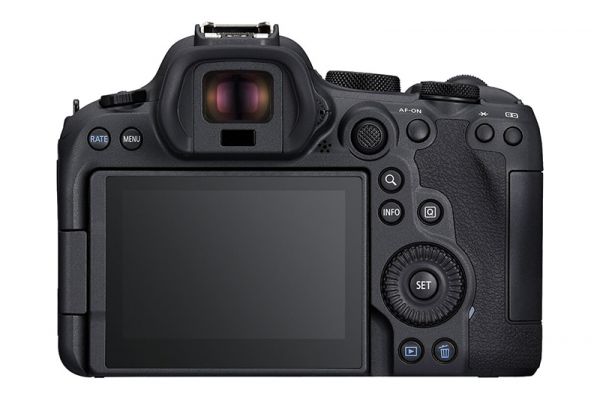 As the market share leader for mirrorless cameras in the United States through Q3 of 2022[i], Canon continues to strengthen its innovative EOS R lineup with the new EOS R6 Mark II camera. The EOS R6 Mark II offers enhanced video and photo functions, such as in-body Image Stabilization, as well as specifications that can satisfy video production needs, such as controlled focusing.

“As a filmmaker who is always on the move, I need a camera I can trust in a multitude of environments as well as keeping up with my fast paced style of shooting and the new Canon EOS R6 Mark II does just that.” said Canon Co-Lab Creator, Sam Newton. 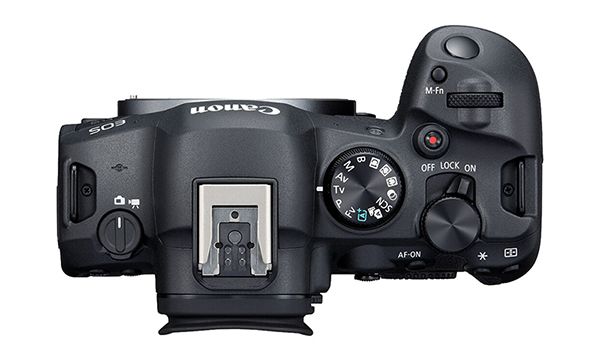 In addition to its compact size and ease of use, the EOS R6 Mark II camera also features: 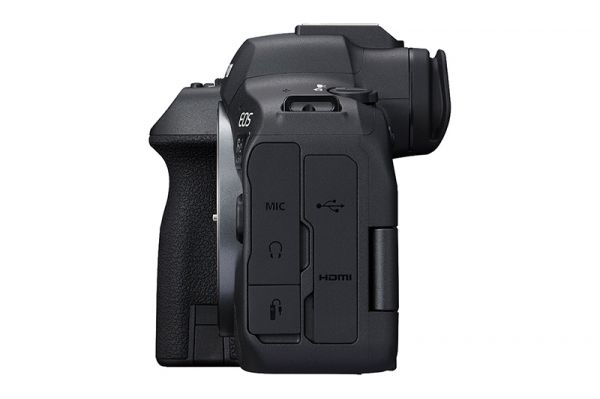 Alongside the new camera body, Canon has announced a new addition to its growing line of innovative RF lenses – the RF135mm F1.8 L IS USM. This is a fixed focal length mid-telephoto portrait lens that is compatible with any EOS R-series camera. The RF135mm F1.8 L IS USM achieves beautiful and generous bokeh with the large-diameter F1.8 and comes equipped with in-lens Image Stabilization. The coordinated control of this IS coupled with the in-body IS present in the EOS R6 Mark II camera and other EOS R equipped IBIS cameras helps reduce camera shake and empowers photographers to express a feel of motion when shooting in dark areas with slow shutter speeds.

“The image quality and super smooth bokeh out of the new RF135mm F1.8 L IS USM lens is absolutely spectacular and superior to the EF version.” said Canon Explorer of Light, Vanessa Joy.

“The new Canon Speedlite EL-5 flash will give that magical kiss of light that brings a picture to life and illuminates your creative vision.” said Canon Explorer of Light, Bob Davis. 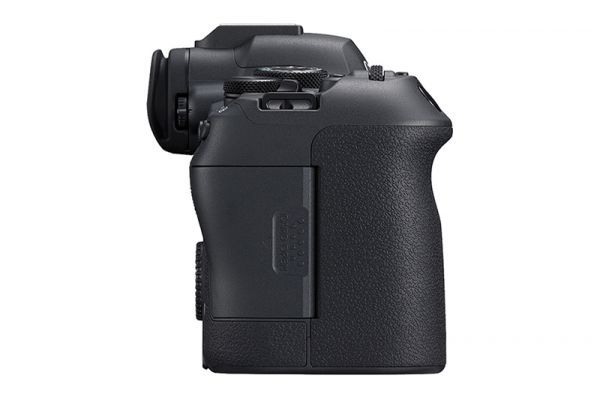 The Canon Speedlite EL-5 flash unit will be available in late March 2023 for an estimated retail price of $399.99*. 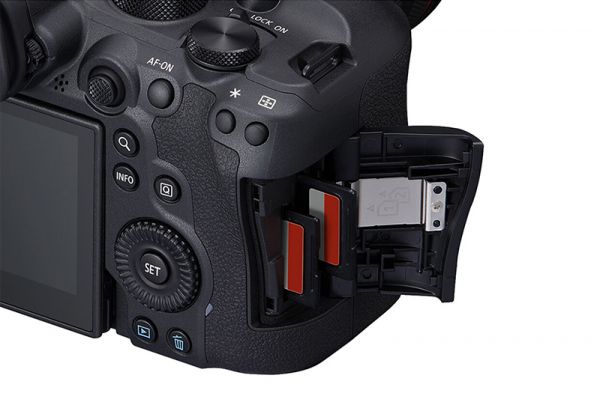