Recently, Lewis Capaldi “took his clothes off and traumatized the general public all in the name of shameless self-promotion.” The conclusion was that sex sells. What does this mean for photographers who work in the advertising world? What does this say about the body of work you should have? Read on to find out.

You may have understood that Lewis Capaldi’s ad was a sarcastic comment on the fact that sex still sells in 2022. While advertising became certainly less sexualized in the wake of the body positivity and rapid decline of Victoria’s Secret era, there is still plenty of sex in ads. Photographers who work in the commercial sector need to understand the importance of this and include appropriate images in their portfolios.

Took my clothes off and traumatised the general public all in the name of shameless self promotion. Sex sells.

New single FORGET ME out the 9th September x pic.twitter.com/QfgADaMq3a

Sex is a very sensitive topic, which is both a good and a bad thing. If done right, it can create wanted attention and hype around a campaign, but if executed poorly, sex can ruin a brand’s reputation. That’s why you have to toe a fine line between appropriate and not. The best advertisements provoke, but do not divide or cause a scandal.

Why Does Sex Sell?

There was a study done by The Journal of Sex Research saying that men think about sex 19 times a day, while women 10. These numbers can vary dramatically, but it still shows that on average people think about sex quite a lot.

At the same time, it is a taboo topic. If used well, a sexualized image can spark conversations and even a small controversy. While far from Benetton’s shock advertising, sexy ads have been known to cause attention, good and bad.

Getting the viewer’s attention is key for any advertising campaign. The more people see the ad, the more people will buy the products. In the 2020s, this goes as far as meme culture, where an ad becomes a global sensation through social media and memes. Just think about the $999 Pro Display Stand. Ultimately, sex is shocking, which grabs attention, and then sells the product.

A lot of brands sell the idea of having a product rather than the product itself. Think fashion: the actual value of luxury goods is next to nothing, but the status and the idea of having such a good makes it worth the price. Fashion sells a lifestyle: “buy this, get that” advertising model. Victoria’s Secret and Tom Ford both have made shock sex advertisements in the past. The idea they sell to women is that by having their products, they will appear more attractive to their potential partners. Axe body spray may not be the best out there, but it sells very well amongst young people as it promises to “drive her crazy.” Believe it or not, there are people who genuinely think it’s a magic spell to attract partners. 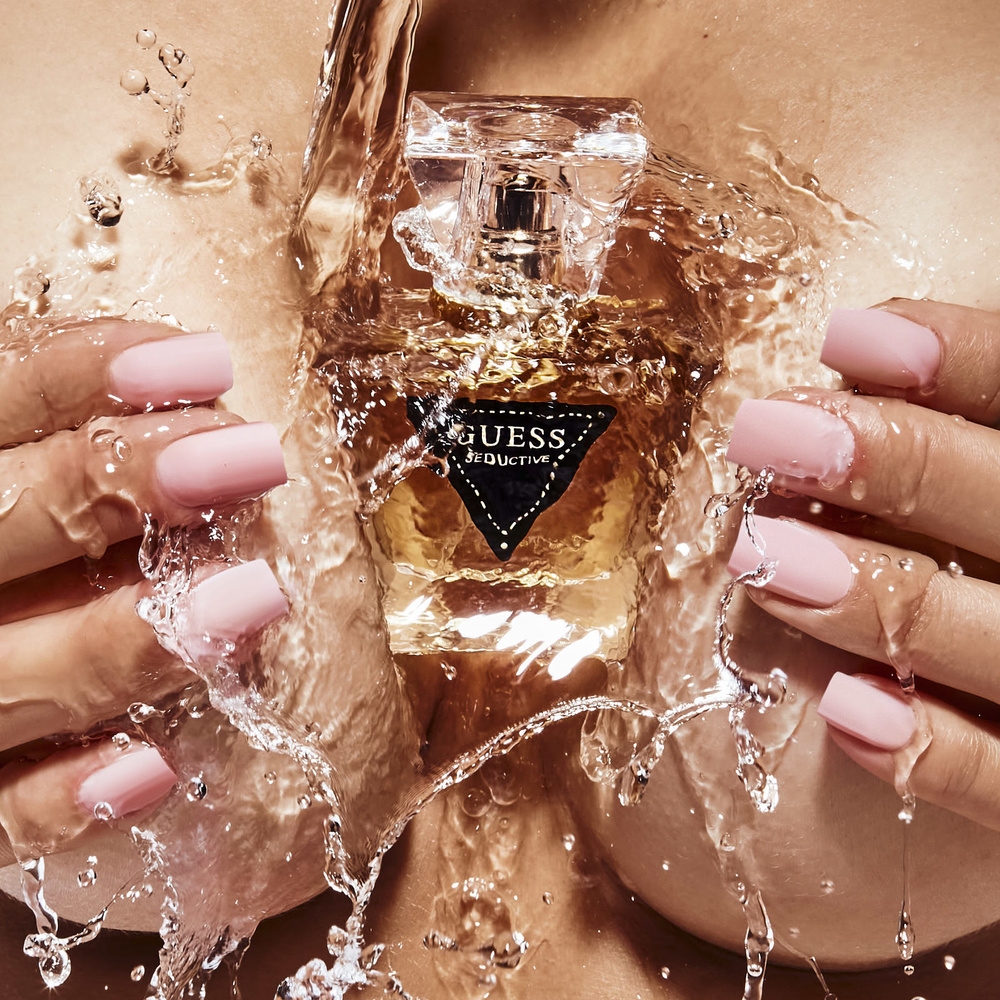 Victoria’s Secret is another example, in fact, a rather telling one. At its peak, it was selling the idea of sexy lingerie. It was one of the first brands to introduce lingerie as a seductive item of clothing, rather than a regular one. Sexy and Victoria’s Secret became synonyms. The brand image created by sexual imagery drove the company to the very top. And then to the very bottom. The body-positive image of a woman, rather than a sexualized one, became very popular. New brands gained popularity. They sold the opposite of Victoria’s Secret: comfort and inclusivity. They weren’t ugly granny panties either’ they were nice-looking items for someone who didn’t look like one of the “angels.” The sexual image of Victoria’s Secret led to its downfall. 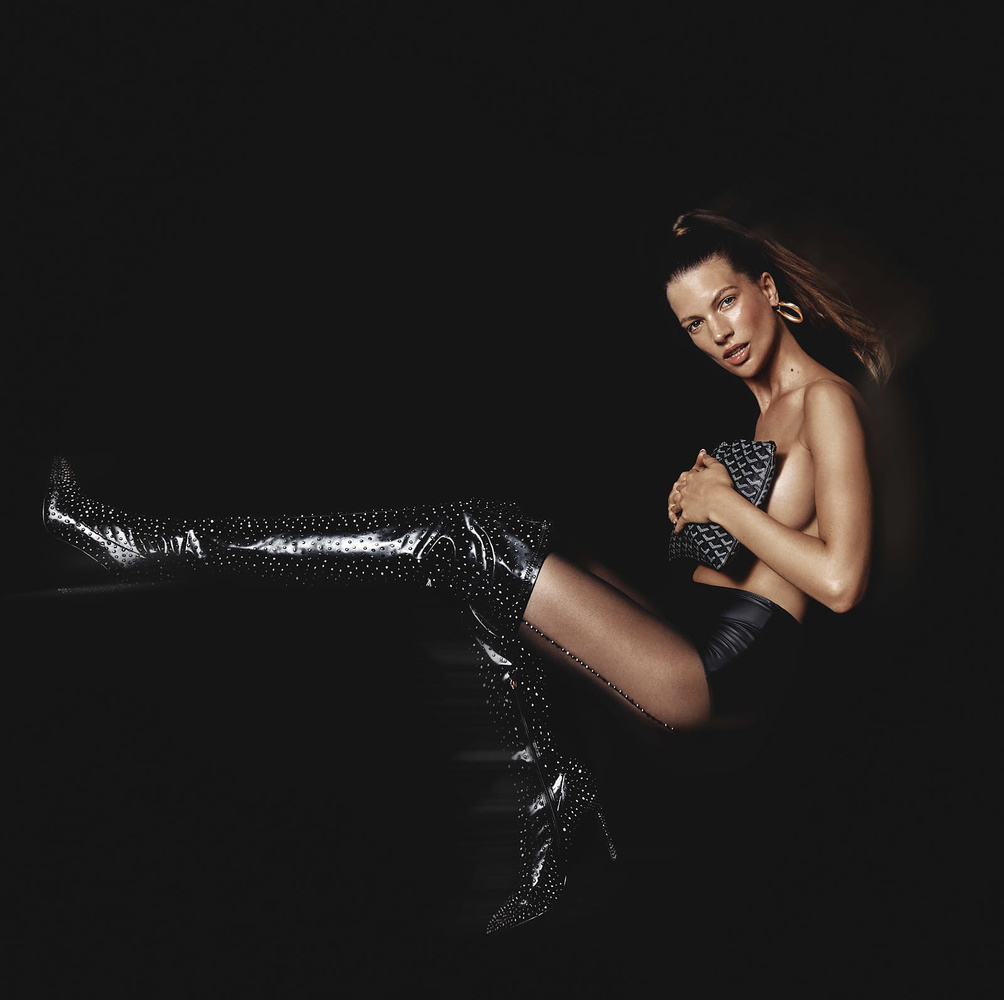 What Does This Mean for Photographers?

A question with many answers. It mainly depends on which genre you’re working in. Sex may be a good idea to add to your portfolio if you’re looking to land fashion jobs. However, it is a bad idea if you want to shoot hospital ads. Let’s see which commercially viable photography genres are best known for sexualized imagery in their ad campaigns.

While the trend for overly provocative ads has gone away after major scandals around fashion photographers such as Terry Richardson or Mario Testino, sexual themes still remain popular as can be seen in Thierry Mugler’s, or Schiaparelli’s latest shows and campaigns. 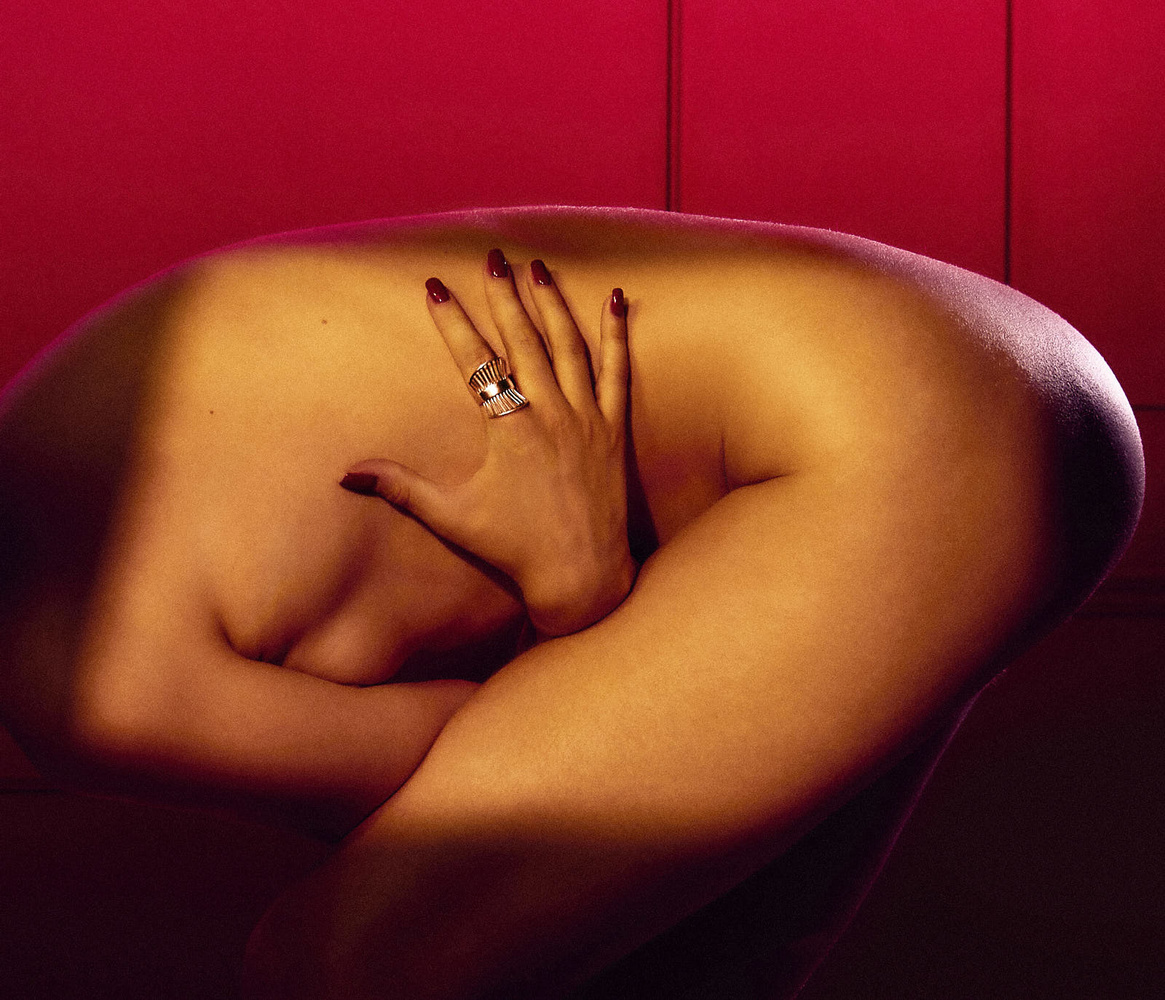 Depending on your personal taste, you should include (or not) sexualized images in your portfolio. But beware, sexy ads of the 2000s are no longer looked up to. Before creating your mood board, look at what kind of images are being shot now. There is little erotica in them, the focus is more on the clothes, and not lack thereof. Remember, naked women are not fashion photography if the image is about the woman rather than the fashion.

Steven Klein’s latest Isamaya Beauty campaign pushed the boundaries of what is and isn’t allowed. Although, if Klein is shooting it, it is bound to push and cause controversy. This particular campaign is on the far side of sexual content in beauty and perfume advertisements. Kim Kardashian is known for her talent in creating ads with a little extra on the top. That was true in the following KKW Beauty ad.

There are other times when sexual content is not a good idea. Here are some examples:

There are instances where sex in genres where it is appropriate goes too far. Sean John’s “unforgivable woman” ad shows a rather disturbing scene of date rape. There is definitely a smart way to push the limits of what’s allowed. Yet, you should stay within the legal framework for that.

The same applies to the Dolce & Gabbana “gang rape” ad, which shows several men and one woman on a tall roof in a concerning pose. It ran for a limited time in Esquire and a few other magazines, being immediately pulled. The critics as well as the general public said that the advert clearly refers to a “woman being raped.” While their whole SS/2007 campaign featured groups of people in a salacious setting, it was the “gang rape” image that was the final straw. While there are other events that made the ad campaign worse, the bottom line stays the same: depicting sex in a questionable way will come back to haunt the brand. Understandably, the ad campaign brought bad publicity and sales plummeted.

Sex is an important element of some of the most successful ad campaigns. At the same time, it is also responsible for some of the biggest failures in advertising. Threading the fine line between pushing limits and offending is often difficult. That’s why before planning any suggestive shoots, you need to spend a lot of time looking at what’s current. The attitudes to sex change every year, and you must keep up with the trend.