A few years back, Aldi Australia released a Christmas commercial set in a small, snow-blanketed Scandinavian village. The spot followed Johan, a young man returning from a trip to Australia with stories of a warm Christmas, complete with surfing and summer foods. While the elders of the village were skeptical, they eventually came around to the idea of an “Aussie Christmas.”

The playful spot highlighted the importance of seasonal advertising, while also recognizing the differences that exist across the Northern and Southern Hemispheres. At 500px, Licensing Contributors around the world play a role in building a truly global image collection—one that represents all kinds of celebrations throughout the year. Honoring your community and tapping into your local culture, as Aldi did, can help elevate your work and make it more relevant to the right buyers.

The Northern Hemisphere includes countries north of the equator; for example, all counties in North America and the northern parts of South America, Europe, two-thirds of the African continent, and the majority of Asia. The Southern Hemisphere includes the southern third of Africa, the majority of South America, parts of Asia (including islands), and Australia. (Plus Antarctica, though few live there!)

Holiday shopping is big business. According to research from Think with Google, it’s also happening earlier than ever; as of June 2021, 31% of survey respondents in the US had already started, with 37% saying they wished they’d started earlier. In turn, advertisers are getting creative earlier, offering promotions, sales, and more, to help people get started with their shopping. 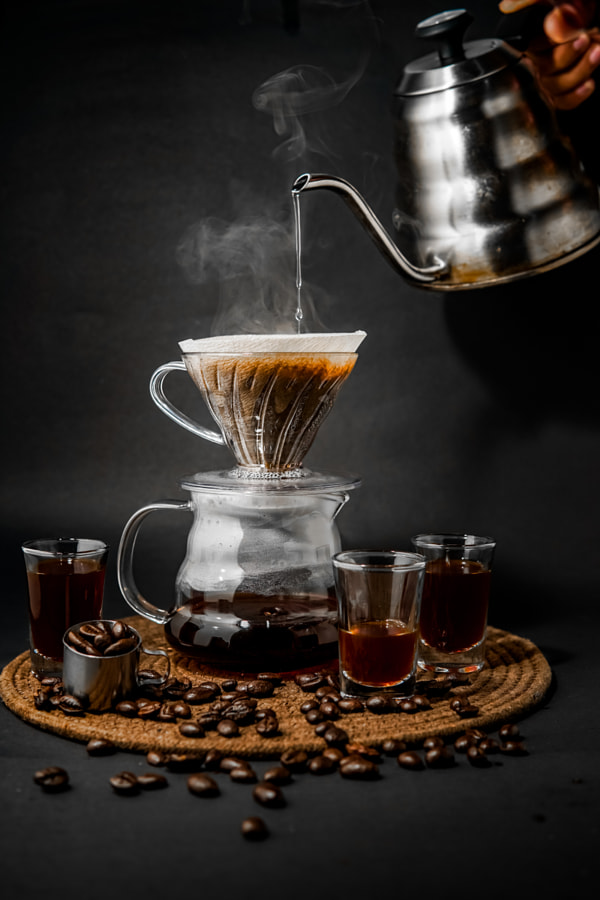 That means that commercial photographers can shoot holiday content year-round, and we encourage Licensing Contributors to tap into their local happenings and traditions to create a portfolio that stands out—and stands the test of time. Over on Getty Images, summer Christmas images, for example, are in demand, with their Creative Insights team organizing and creating a photoshoot geared toward the holidays in New Zealand a few years ago.

“Christmas will look different in each hemisphere,” the 500px team says. “Gardening/harvest season will be different, and landscapes/nature shots will be different as well.” When shooting seasonal topics, look around you for inspiration. 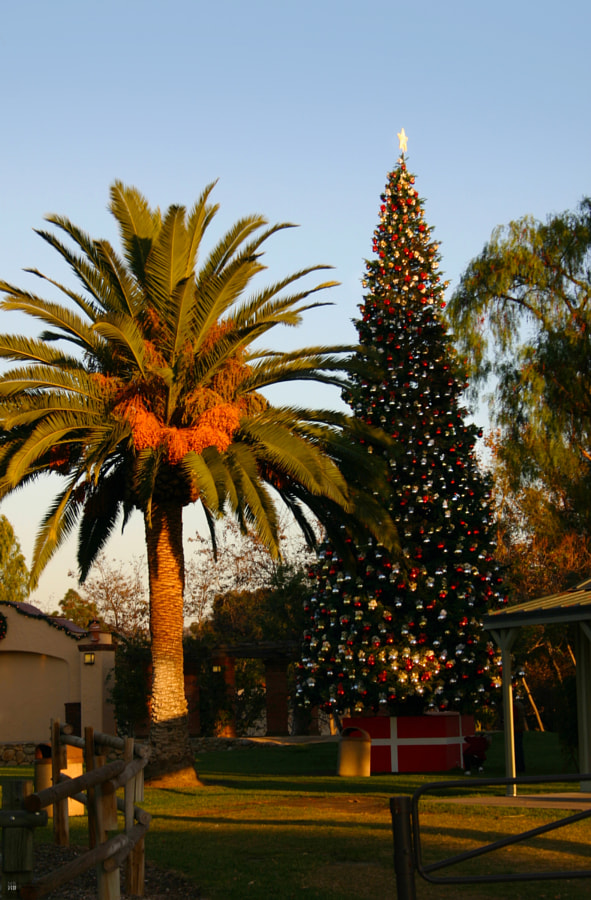 “If you are experiencing Christmas with palm trees, we want to see that!” the 500px team says. “We want to see your natural and authentic lives and share them with the rest of the world.” If you live in Thailand, maybe you document the Songkran water festival in April to mark the New Year. If you’re in Brazil, you could catch Carnival before Ash Wednesday. Some of the most popular photos within the 500px Collection on Getty Images capture local stories, including Devesh Tripathi’s capture of colorful Holi celebrations and Keehwan Kim’s portrait of a fisherman at sunset on Inle Lake, Myanmar. 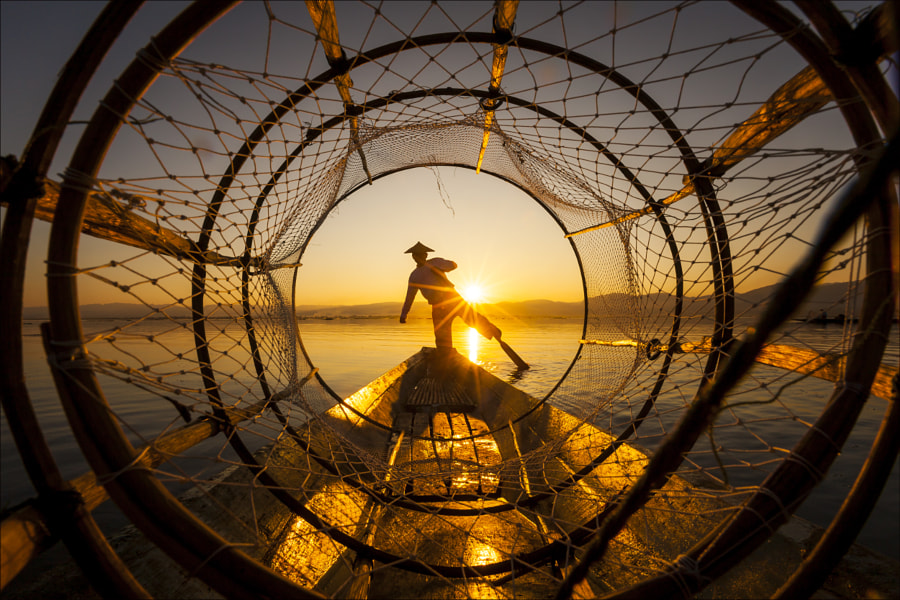 Your surroundings and community can also help inform the themes and ideas you choose to explore and illustrate through your photography. Research from Getty Images, for instance, reveals that people in ANZ care more about their emotional health (as compared to physical health), with searches relating to mental health (e.g., “kindness” and “support”) rising in 2020. Meanwhile, searches relating to sustainability have recently risen in Latin American countries: “sustainability” is up 352%; “recycling” is up 179%, and “composting” has risen 270%.

It’s also vital to capture the diversity of your community. According to research from Getty Images, for example, Australian customers are increasingly looking for visuals that represent diversity across the continent, with images relating to “Australia life,” “Australia made,” and “Indigenous Australians” trending last year. Look to your friends, family, and peers, and celebrate the stories you can find close to home; also on Getty Images, searches for “shop local” and “support small business” rose amid the uncertainty of the pandemic. 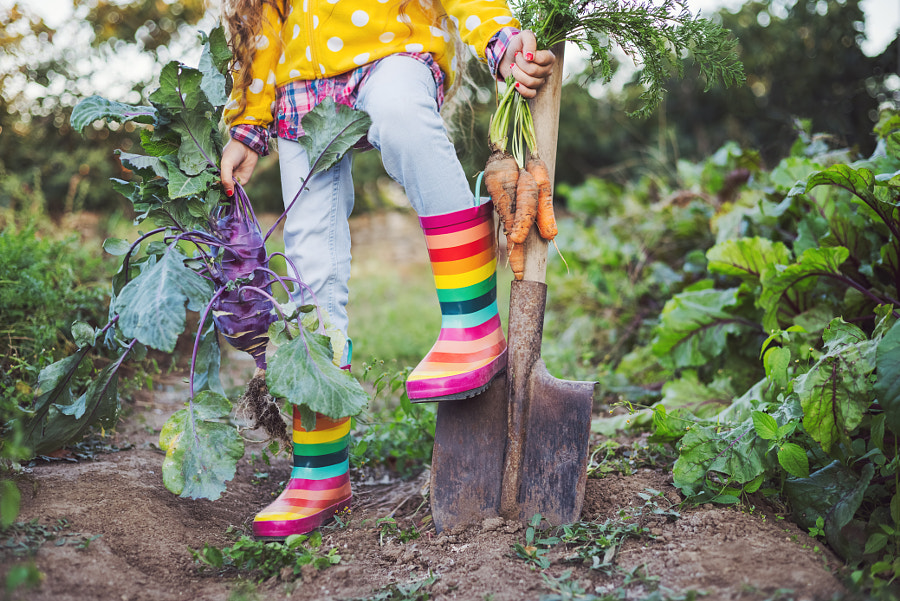 In many ways, the shift from generic to personalized visuals makes sense. A few years ago, a survey from Adlucent revealed that 71% of shoppers prefer personalized ads, tailored to their interests and shopping habits. What’s more, research indicated that we’re nearly twice as likely to click an ad promoting a brand we don’t know if the ad has been personalized to our interests.

And interest in shopping local remains high: late last year, research from the Data & Marketing Association (DMA) revealed that 58% of consumers in Britain are increasingly interested in supporting local businesses through their shopping decisions, with that number rising to 67% among those in the 65+ age bracket. People chose to shop locally for a number of reasons, including a desire to support the local economy, convenience, and the desire to live more sustainably.

While there are certain subjects that sell again and again in commercial photography, it can also help to get specific and shoot topics that are unique to you and your location. Feel free to have fun with it, too. We started with an Aldi Australia Christmas ad, so perhaps it makes sense to end with one too: in 2020, as the world faced new complications brought on by the pandemic, Aldi released a super-silly spot featuring a team of synchronized swimming Santas. It celebrated what makes the holiday different in Australia, while also providing some lighthearted humor during a difficult time. One final tip: tag your location! From the political candidate who used clips shot in England to represent the American landscape to an advertisement that used a photo made in the United States to illustrate a destination in Australia, the commercial photography world has had its fair share of mishaps in recent years. Tagging your location properly (city, state/province, and country) ensures that your photos reach the right people and end up in relevant, meaningful campaigns. If the location is essential to the story you’re telling, you can even include it in your title.

Not on 500px yet? Click here to learn about Licensing with 500px.