As usual, underwater photographers had an impressive showing among the winners, notably last year’s Wildlife Photographer of the Year and DPG Photographer of the Week Laurent Ballesta, who clinched the Portfolio Award for a mind-blowing collection of photos captured on below-freezing dives beneath Antarctica’s ice. The subjects include a tree-shaped sponge covered with giant ribbon worms and sea stars; an immense icescape streaked by colorful algae (stitched together from 24 separate images); a new species of Antarctic dragonfish; the world’s only sea anemone known to live in ice; a giant Antarctic sea spider; and a pulsing helmet jellyfish.

In the “Underwater” category, Tony Wu struck gold with his electrifying shot of the reproductive dance of a giant sea star—which looks like it was photographed by the James Webb Space Telescope. A final notable image is the winner of the “Oceans: The Bigger Picture” category by Richard Robinson, who used a polecam to capture an incredible image of southern right whales copulating.

Check out these images, below, among the other winning pictures. Congratulations to all the winners!

American photographer Karine Aigner was announced as this year’s Wildlife Photographer of the Year for her remarkable image of a buzzing ball of cactus bees spinning over the hot sand on a Texas ranch. In her bee-level close-up, all except one are males and they are intent on mating with the single female at the centre. Like most bees, they are threatened by habitat loss, pesticides, and climate change, as well as farming practices that disrupt their nesting grounds.

Karine is the fifth woman in the competition’s fifty-eight-year history to be awarded the Grand Title award.

Chair of the jury, writer and editor, Rosamund ‘Roz’ Kidman Cox OBE says, ‘Wings-whirring, incoming males home in on the ball of buzzing bees that is rolling straight into the picture. The sense of movement and intensity is shown at bee-level magnification and transforms what are little cactus bees into big competitors for a single female.’ 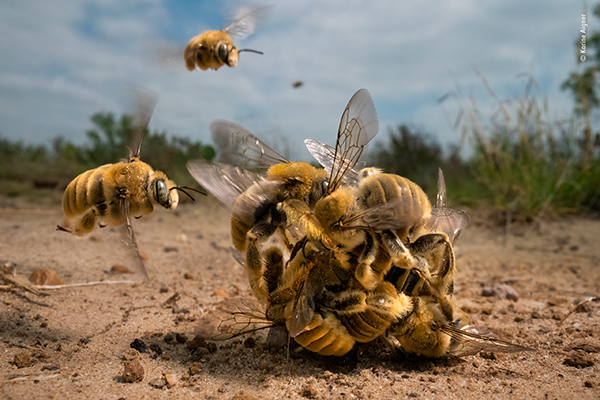 Young Wildlife Photographer of the Year 2022

Sixteen-year-old Katanyou Wuttichaitanakorn from Thailand was awarded the Young Wildlife Photographer of the Year 2022 for his creative image, The beauty of baleen. When a Bryde’s whale surfaced close to the boat, Katanyou was intrigued by the contrasting colours and textures of its dark skin, pink gum and the brush- like mass of baleen hanging down from its top jaw. Like other baleen whales, Bryde’s use a technique known as lunge-feeding to capture large numbers of small schooling fish and use the plates of baleen to filter the small prey from the ocean.

A keen naturalist and a photographer since he was 12, this dynamic composition is Katanyou’s first award in the annual competition.

‘Out of the jaws of a Bryde’s whale comes this dazzling creation. The pin-sharp detail of the tiny anchovies is set against an abstraction of colour with the weave of brown baleen hair rimmed by a cascade of water drops,’ says Rosamund ‘Roz’ Kidman Cox OBE.

The two Grand Title winners were selected from 19 category winners that highlight the natural world in all its wonder and diversity. In an intensive process, 38,575 entries from 93 countries were judged anonymously by an international panel of experts on their originality, narrative, technical excellence, and ethical practice.

Dr Doug Gurr, Director of the Natural History Museum comments, ‘Wildlife photographers offer us unforgettable glimpses into the lives of wild species, sharing unseen details, fascinating behaviours and front- line reporting on the climate and biodiversity crises. These images demonstrate their awe of and appreciation for the natural world and the urgent need to take action to protect it.’

The redesigned flagship exhibition at the Natural History Museum positions the photographs among short videos, quotes from jury members and photographers as well as insights from Museum scientists to invite visitors to explore how human actions continue to shape the natural world. The exhibition will tour across the UK and internationally to venues in Australia, Canada, Denmark, France, Germany, New Zealand, Switzerland, USA and more.

The fifty-ninth Wildlife Photographer of the Year competition will open for entries from photographers of all ages, nationalities, and levels on Monday 17 October 2022. The international jury of industry experts has been announced, and the entry fee for photographers entering from 50 countries will be waived.

Global green energy company Ørsted is the associate sponsor for the upcoming exhibition at the Natural History Museum. 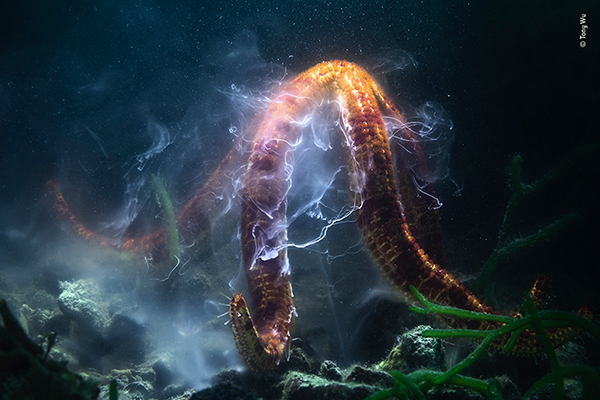 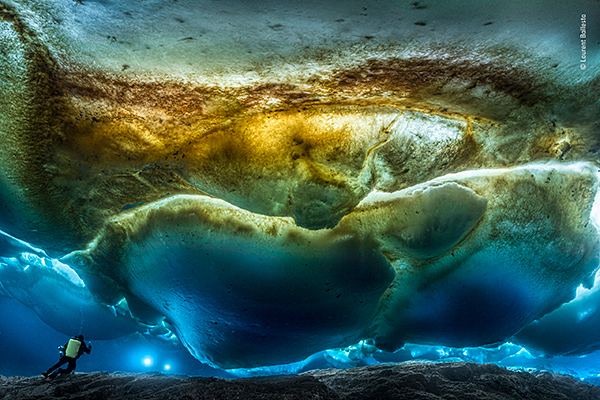 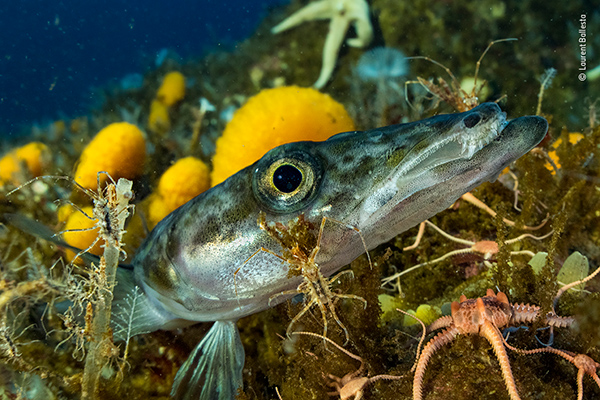 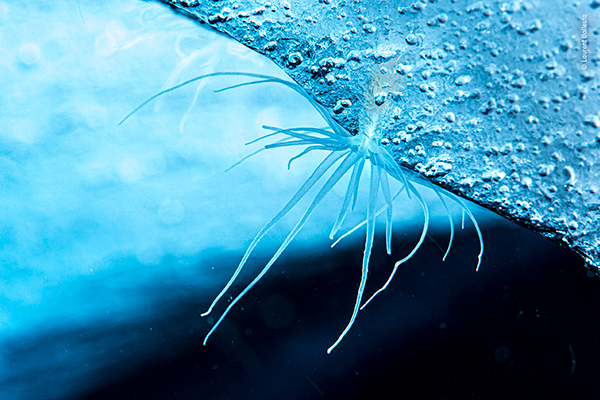 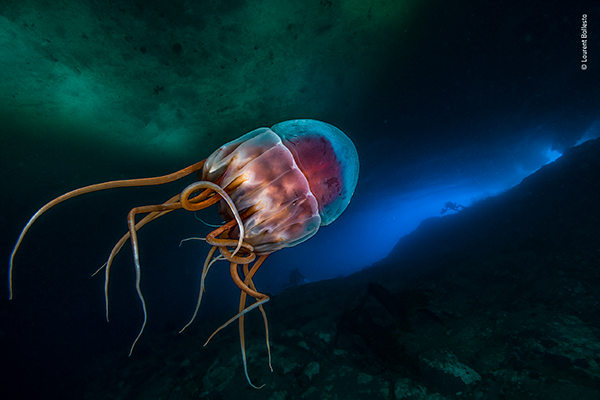